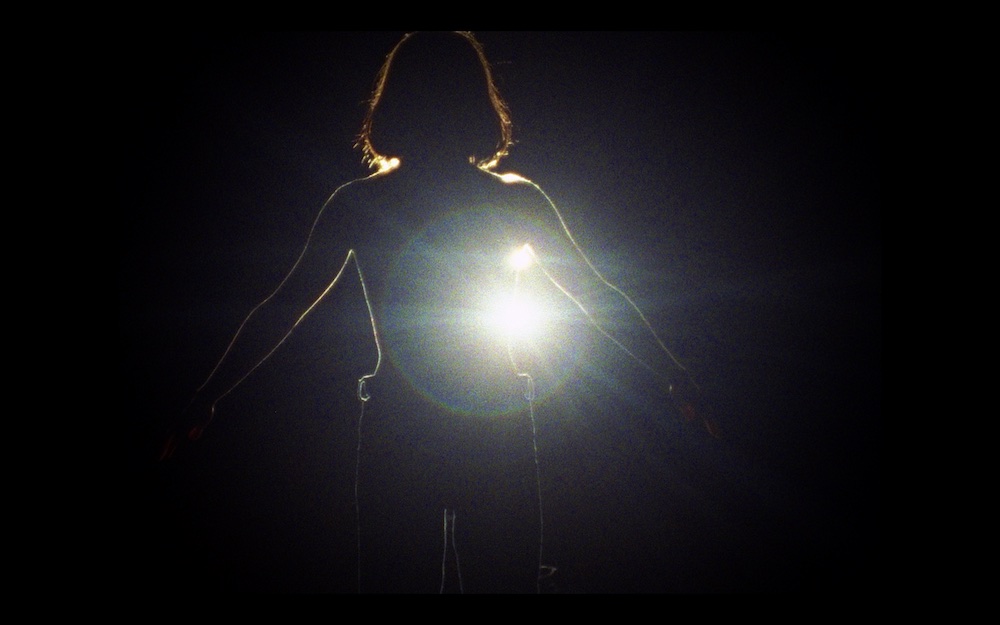 Clara Furey (Canada) When Even The

The creation of this work was made possible thanks to the financial support of: Conseil des Arts du Canada

Play premiere was part of Leonard Cohen homage exhibition, A Crack In Everything at Musée d’Art Contemporain de Montréal (MAC) in January 2017.

To the one who.

When Even The is a series of ambulatory performances choreographed and performed by Clara Furey, commissioned by the Museum of Contemporary Arts of Montreal, inspired by Leonard Cohen’s eponymous poem. She develops an existential reflection on memory, the passage of time and death, prevailing themes of Cohen’s work.

In this work, halfway between poetry and choreography, Clara Furey starts an open dialogue with movement, plastic art, and sound designed by Tomas Furey.

She first worked alongside a sculpture by Marc Quinn, Coaxial Plank Density in Montreal and then in Vienna at the MUMOK with an artefact by Heimard Bäcker, Fundstück.

Designed as an art exhibit that can be visited or as a showcased artwork, When Even The fosters an intimate atmosphere and meeting with the audience, who can circulate freely. In a minimalist performance space, Clara Furey immerses us into a meditative dimension of movement. By inviting those present to gather around an animate body and a inanimate body that incarnates different aspect of mourning and decomposition, the performer questions the existential void in a ritual dance, which examines the porosity between life and death.

The void becomes a conveyor of possibilities and allows all forms of communications to coexist. Using Cohen’s poem like a musical score, Clara Furey’s movements spread out over the space and invite us to share an abstract narrative that fosters the careful listening of sensations and hyper-waking of the senses. The sound design by Tomas Furey brings the audience to introspect by opening up imagination spaces.

Exploring the sensuality of the dead, the living, the memory of touch, and absence through sensitive choreography, Clara Furey places a mirror in front of our perishable bodies by offering us different perceptions and different incarnations of decomposition, body and language. Different identities pass through her, inhabit her, and visit her, between tension and relaxation.  The earthly body of the artist, like a vessel, connects these visible or invisible choreographic, poetic presences and soundscapes. Thereby, Clara Furey’s work brings us back to our ineluctable human condition, to our relation to existence and disappearance.