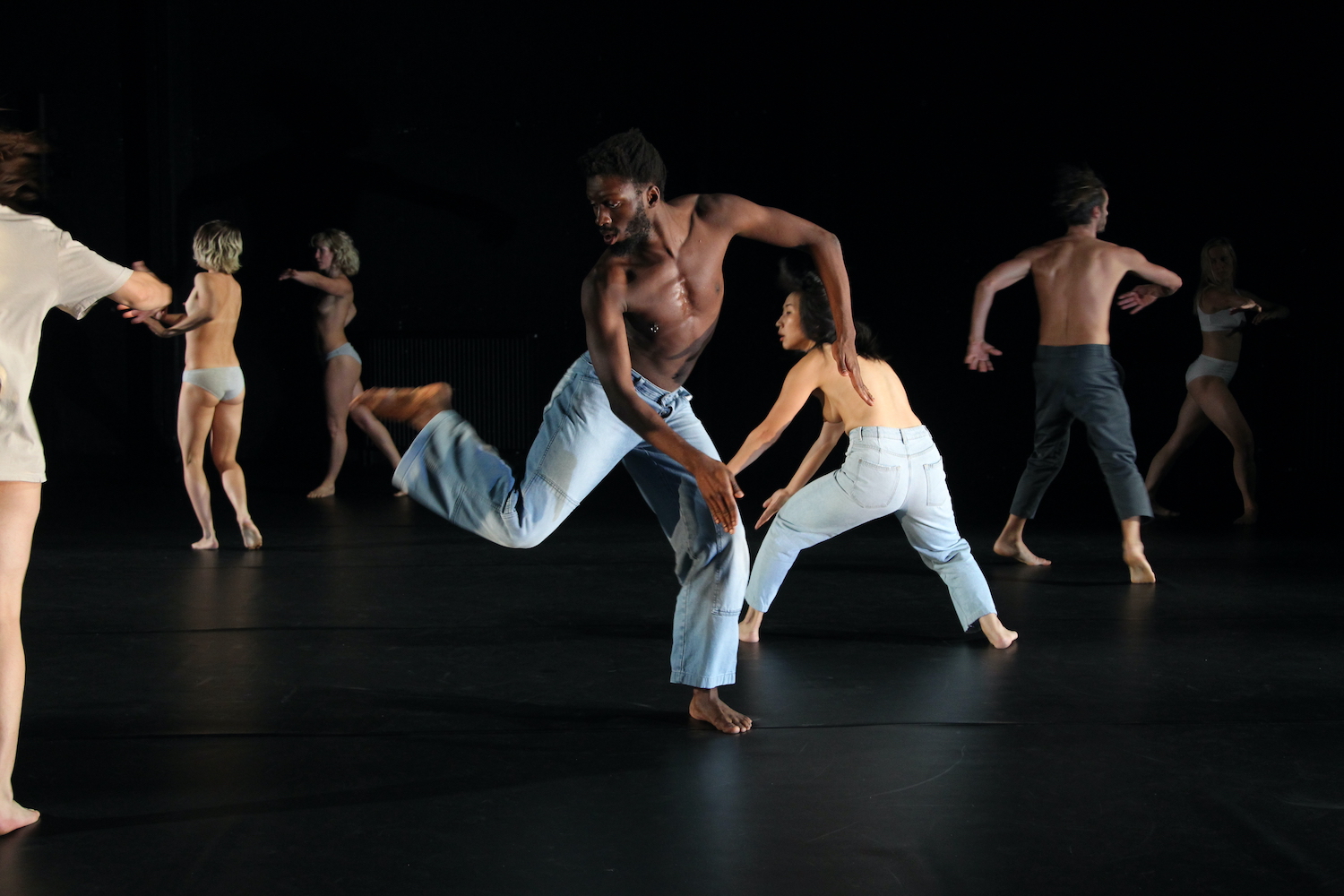 Produced by: Theater Bremen, OFF Foundation

Presented together with Goethe-Institut Vilnius

Adrienn Hód is one of the preeminent voices in Hungary’s contemporary dance scene. In her works, she dedicates herself to the quest for yet new dance forms and dramaturgical principle, in a playful and often provocative manner. For Coexist, Hód, along with her company Hodworks, and Bremen based dance company Unusual Symptoms collaborate with each other for the first time. In their work, ten dancers deploy a disingenuous and merciless view on political and social claims, wherein their bodies move, and which form and influence them. Darkly humorous, utilising an ecstatic dance language, they uncompromisingly mirror the present age. Between empathic gestures and an ambivalent play with taboo and convention, personal history and social discourse, they confront the audience with their limits of perception, challenging them to question their own stereotypes and positions, reconfiguring their relations.

Unusual Symptoms is a contemporary dance company, initially founded by french algerian choreographer Samir Akika and now being run by long-term collaborators Alexandra Morales and Gregor Runge. Since its inception as a freelance ensemble in 2009, the company has toured the works of Samir Akika internationally, realized numerous projects and workshops across the globe within a long lasting and deep working relationship with the Goethe Institute and has also gathered extensive experience in working with alternating multidisciplinary and intercultural production connections with both professional ensembles as well as with amateurs and young actors. Since 2012, Unusual Symptoms are company-in-residence at Theater Bremen, whose dance department since then has been led by them.

„Coexist is a ninety-minute artwork. Larger, more impressive and even more realistic than it could ever hope to be if exhibited in any museum. It is something that demands to be scrutinised in detail, opening up to the watchful gaze bit by bit, until it almost clobbers the onlooker. But this is a good thing […] Go experience this evening! Get involved with it – and if the gears in your head do not start moving immediately, take home what you’ve seen. Think about it. Sleep on it, talk about it. Change something in your life!“ (Bremen Zwei) 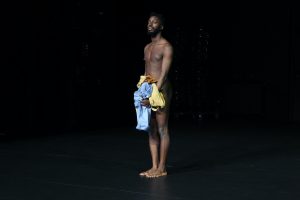 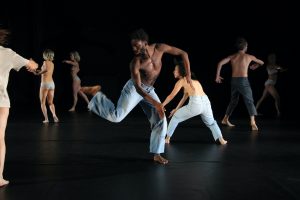 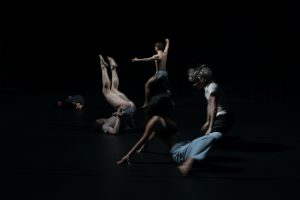 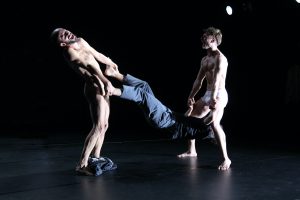 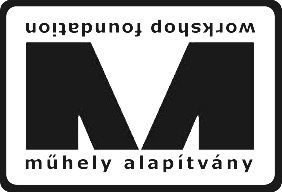